Mani, a master’s student, returns to the remote place in northern Quebec where she grew up. Her painful past resurfaces. Resolved to reintegrate into her former home, she gets involved in the debate around a referendum on allowing the free sale of alcohol. Laura, a bootlegger, pockets the profits she makes there under the protection of the band council and her partner Raymond. The latter is still angry with Mani, whom he holds responsible for the death of his daughter in a fire. Two radically opposed women divide the community into two sides who face each other to determine the best path to independence.

2022 Prix Iris for Most successful Film Outside Québec 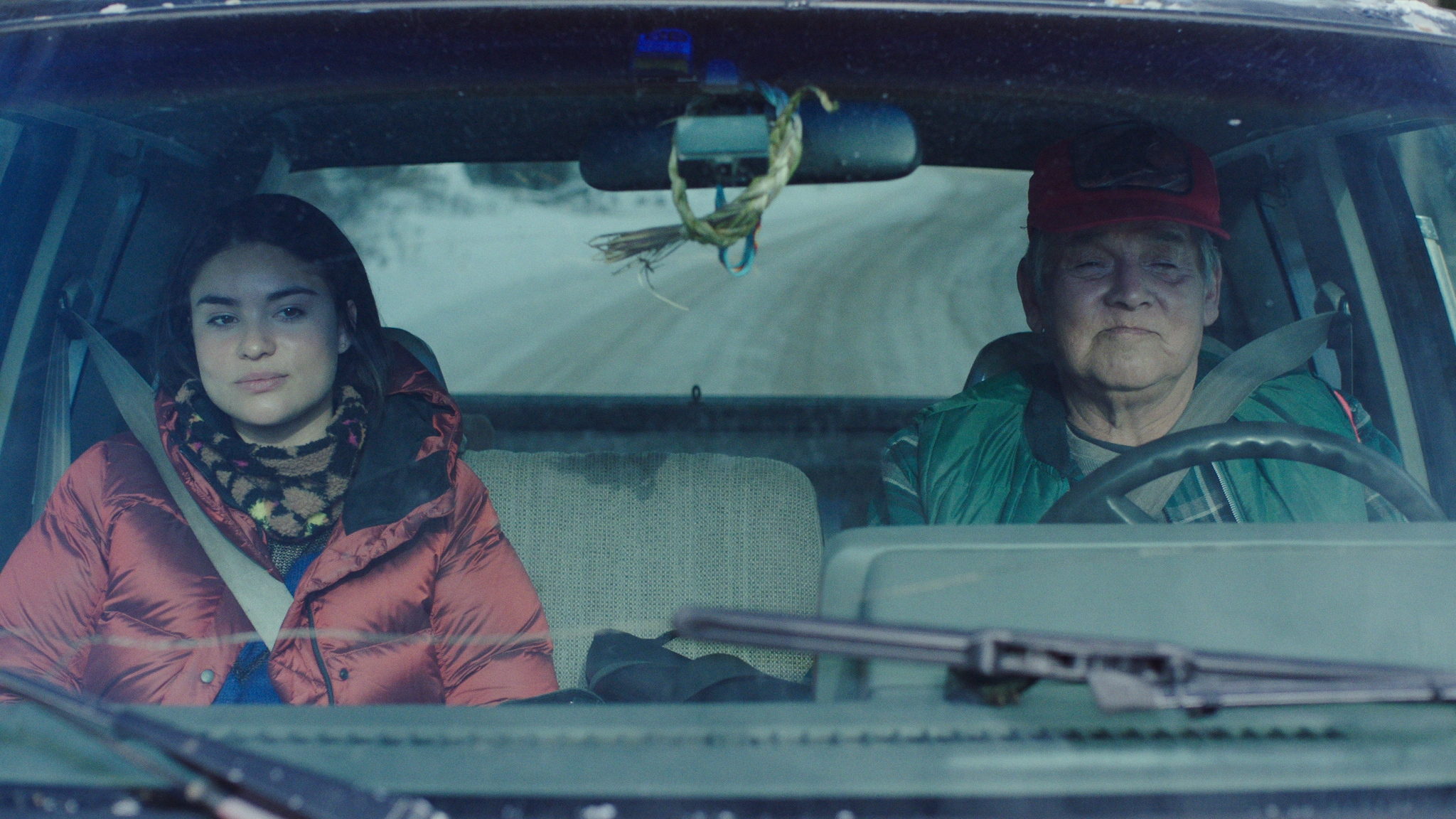 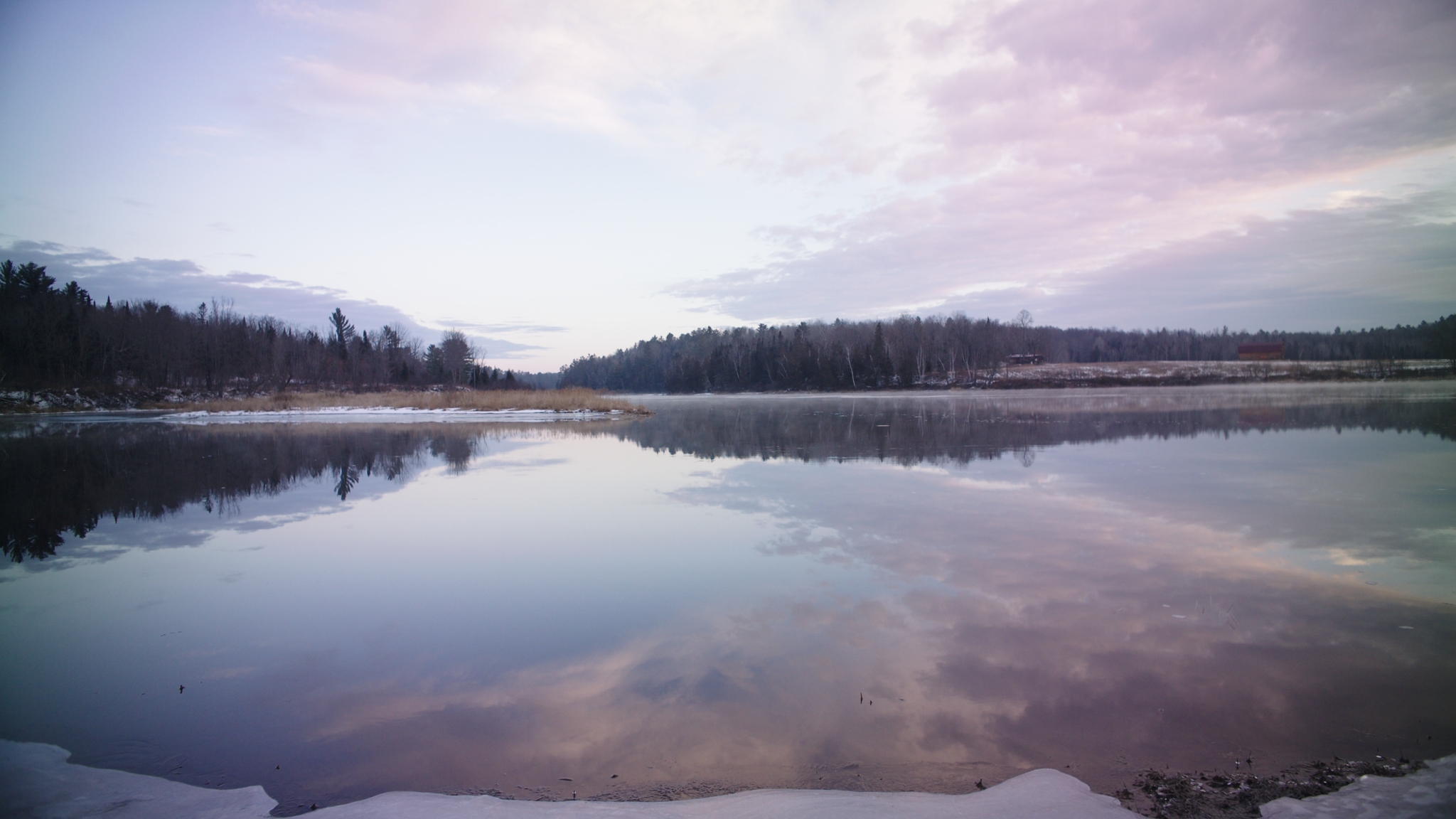 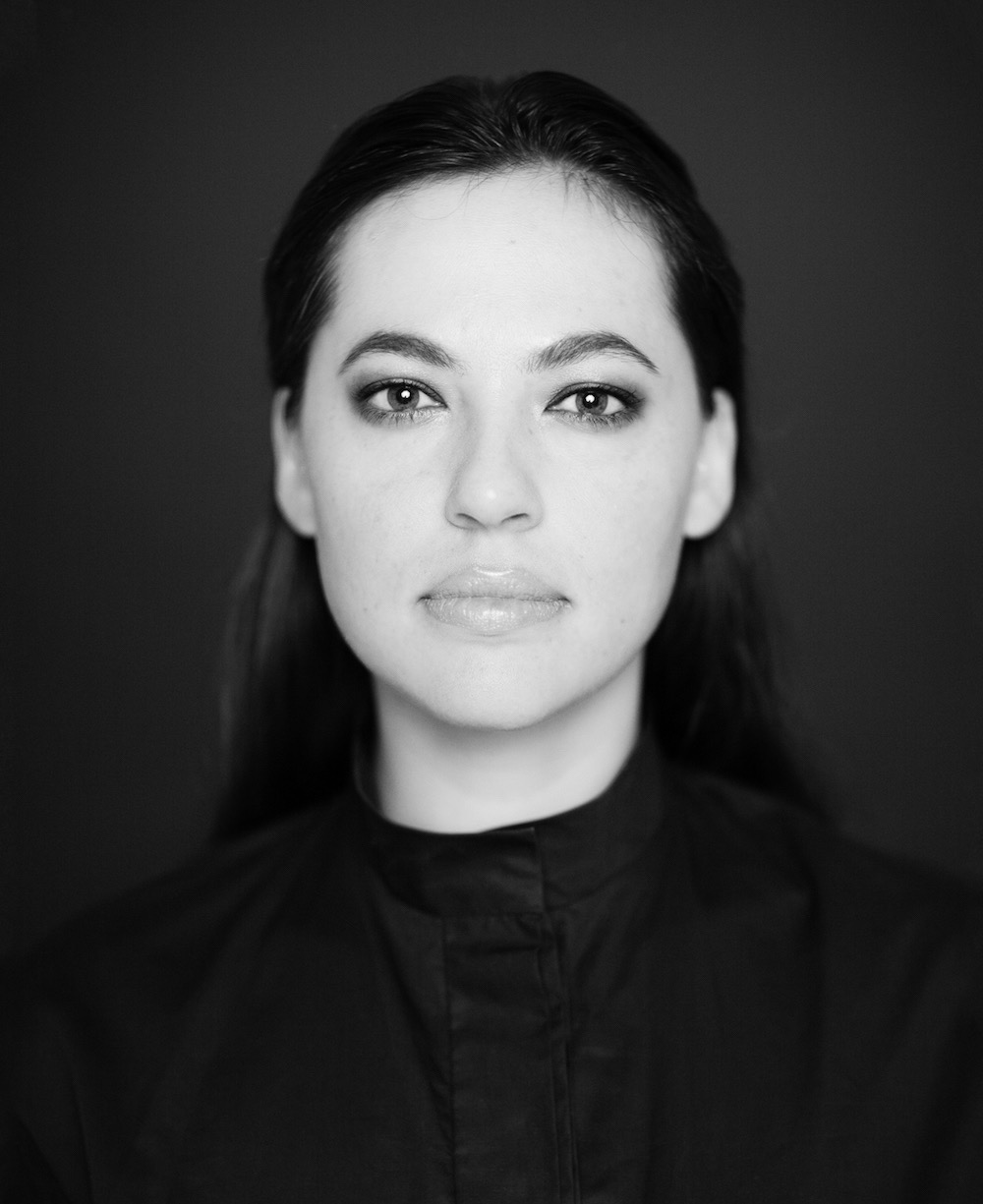 Caroline Monnet is a multidisciplinary artist of Algonquin ancestry from Outaouais, Quebec. She studied Sociology and Communication at the University of Ottawa (Canada) and the University of Granada (Spain) before pursuing a career in visual art and film. Monnet’s short films Ikwé (2009), Warchild (2010), Mobilize (2015), Tshieutin (2016), Dada Creatura (2016), and Emptying the Tank (2018) all screened at TIFF. Gephyrophobia (2012) screened  at Les Rencontres Internationales Paris/Berlin, and Mobilize was selected at the Sundance Film Festival. She was nominated for Best Short Film for Roberta (2014) and Best Short Documentary for Tshiuetin at the Canadian Screen Awards. Her first feature film Bootlegger won Best Screenplay at the 2017 Cannes Film Festival, an award granted by the Centre national du cinéma et de l’image animée (CNC) and Cinéfondation.